15 SHOWS IN THE MONTH OF JANUARY!

Kevin Gruen is a dynamic singer-songwriter from St. Louis, Missouri with radio placement on FM stations across the nation such as KDHX 88.1 FM St. Louis and KVCM 95.1 FM Los Angeles. The 26-year-old multi-instrumentalist and singer has opened for internationally touring acts with his band such as Jeremiah Johnson, among others. He can often be found performing about 4 to 6 shows weekly around the St. Louis area, with 235 shows across 9 states in 2022. Kevin's one-man-band act often consists of himself singing and playing guitar or keyboard while using his feet for percussion with a tambourine & kick drum or looper, making for an extraordinary experience!

Many local fans often gather at Mr. Gruen's music events which are frequently featured in local newspapers & regional press. He is featured on many Spotify playlists as well and has been interviewed on podcasts such as NoColor Podcast, Artist United Network and Overtime Studios Radio Show. His shows are listed on concert calendars such as 88.1 FM KDHX, The Riverbender, The Alton Telegraph and other regional sources. Kevin's unique progressive sound consists of an eclectic blend of funk, soul, rock n' roll, blues, classic country, progressive rock and beyond!

With 232 shows across 20 states in 2022, Kevin Gruen's energetic one-man-band style in which he taps percussion or loops with his feet while singing and playing guitar makes him a very unique act, along with his blues-inspired playing style. Kevin Gruen and his band have have opened for names such as Jeremiah Johnson, among many other international touring acts. His latest single received FM Radio play on both KDHX 88.1 FM St. Louis, as well as KVCM 95.1 FM Los Angeles. He is often featured in local St. Louis newspapers and other regional media promoting his music events in which many fans gather to hear his signature sound!

With almost 50,000 streams on Spotify alone, this project is an acoustic rock project that outlines the idea of taking a leap of faith on one's own fate. The single "No Looking Back" was released on May 4th, 2021 and has received FM Radio play on 2 stations across the U.S. as of August 2022. 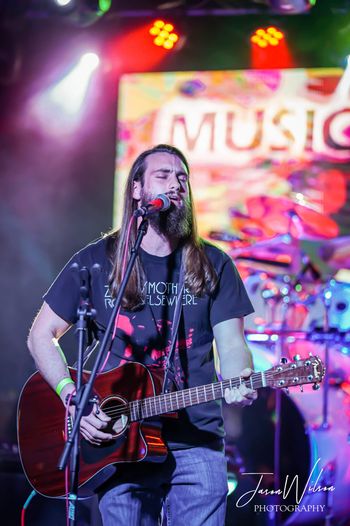 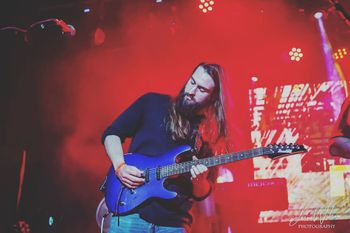 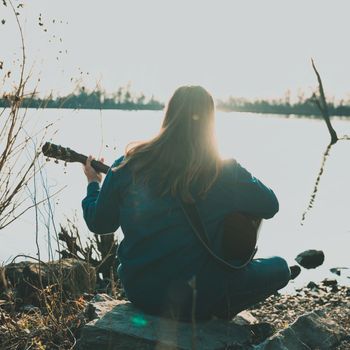 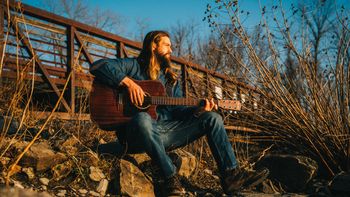 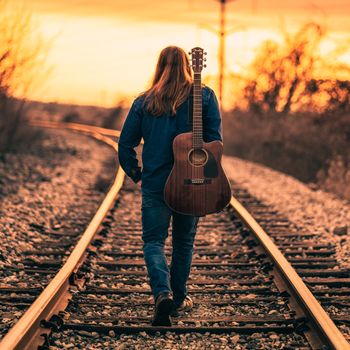 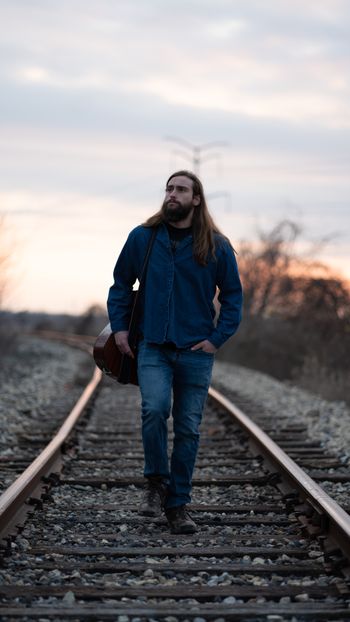 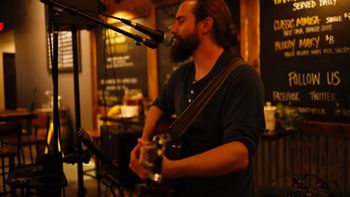 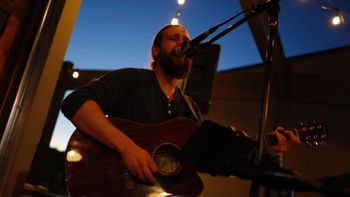 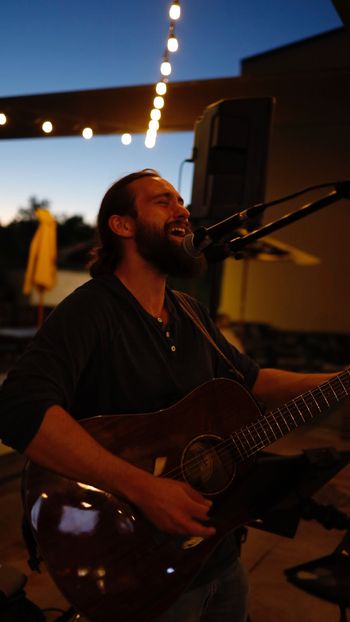